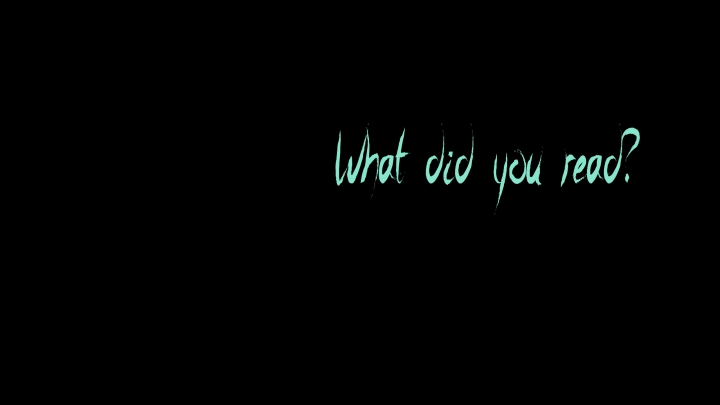 OH hey! Look at that. I read more than three books WOW.

The Rage of Dragons by Evan Winter

The Fires of Vengeance by Evan Winter

The Ruin of Kings by Jenn Lyons

The Name of All Things by Jenn Lyons

Kingdom of the Wicked by Kerri Maniscalco

I was way too lazy to keep track of the numbers for these. Just know that if it’s here. I’m either caught up to the most recent chapter or DONE

The Return of the King

It’s Easy to Take Care of a Live-in Hero!

The Icy Hero is Yearning for Love

Nurturing the Hero to Avoid Death

Forced to Marry the Enemy Prince

Those Years in Quest of Honor Mine

The Wife is First

The #1 Pretty Boy on the Immortal Path

How to Survive as the Villain

I was way too lazy to keep track of the numbers for these. Just know that if it’s here. I’m either caught up to the most recent chapter or DONE

It’s Been 10 Years Since You Asked to Break Off Our Engagement, If You Insist That Much, Let’s Break it Off!

The Villainess is a Marionette

I Was Reincarnated, and Now I’m a Maid!

Who Made Me a Princess

Not Just Anyone Can Become a Villainess

I Tamed A Tyrant and Ran Away

Charlotte and her Five Disciples

Happy Ending for the Time-Limited Villainess

Thank the heavens for The Burning (series by Evan Winters). This book series said. HEY YOU WANNA READ? I said no. It captured me anyway and I… I think I’m out of my reading slump! Yay!

The audio site is still down, does anyone have any suggestions?