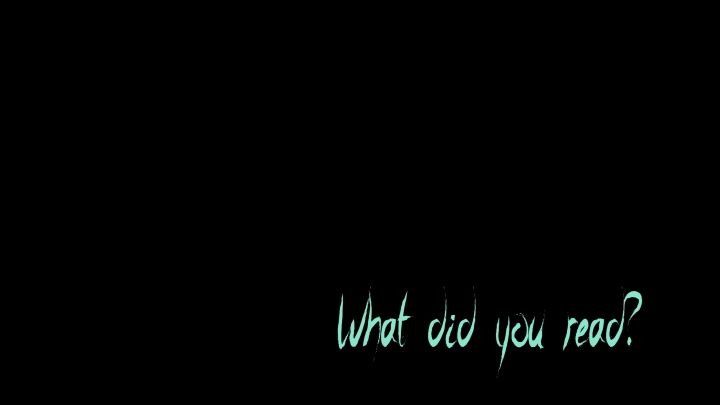 A complete Archive of all reviews from the month of September (2019):

These Rebel Waves by Sara Raasch

The Seven Husbands of Evelyn Hugo by Taylor Jenkins Reid

I got through so many series. The fact that remains hilarious is that most of these were read in August or before. October is going to be, probably 3 or more reviews a week as I try to catch back up? I’m actually not sure. I don’t like being so far behind on reviews, although I do know that it is better to have a queue. Whatever.

Marlena Marie is from the Western United States with a BSBA and a BA from The Ohio State University. Marlena loves most genres reading, but prefers books within the Fantasy and Sci-fi Genre. Her favorite books are Lewis Carroll's Alice's Adventures in Wonderland and Through the Looking-Glass and What Alice Found There and JD Salinger's Catcher in the Rye.  e.e. cumming's "anyone lived in a pretty how town" remains her favorite poem.   https://linktr.ee/themarlenamarie