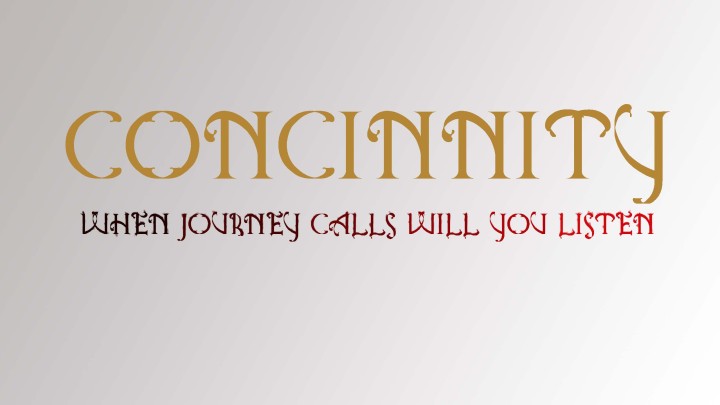 I thought this could be a fun idea. I didn’t do it with YP, but I might make one once its completed.

I’m going to give a few character words that I think they might say. I will give some other characteristics that I think of them when I see them in my mind. I will revisit these later on and give you real quotes and other details later on.

There was one way this was going to end, and I was determined to make sure the words “happily ever after” were included.

I like to think of Alexis as the next-door girl who gets into trouble. She also doubles as the soft girl who does not need saving, but def will make you feel safe.

She has a variation of assorted aunts and uncles that may or may not show up in the body of the story.

Skills: Alexis feels vibes on people, situations, and the world. She can read these vibes as neutral, positive, or negative.

I got this. Don’t worry.

Okay, but he’s hot. He should get a pass for being an asshole.

I like to think of Nia as the unknown genius who does what she likes when she likes. She is brilliant and not typically thought of that way.

She has a variation of assorted aunts and uncles that may or may not show up in the body of the story.

Skills: Languages. She learns languages quickly and aptly. Languages come to her easily.

I am not your princess.

Family is everything. I’m sorry you don’t understand that.

I like to think of Tiana as the rebellious bad girl arc type. She’s loyal to a fault and will step on you if you cross her. She loves deeply and fully. She was also the destined one, chosen one, arch type.

She has a variation of assorted aunts and uncles that will not show up in the body of the story.

Skills: Mechanics, engineering, machines, fixing things. She likes learning how things work. (Magic will be a breeze for her)

Who? My sister? Good luck. It’s your funeral.

I am more than the sum of my parts and you should be afraid.

I like to think of Tony as that one astrology weirdo who knows way too much about Scorpios. He is also great with physics and likes to confuse people. Star dust can be so much more than what planets are made of.

He has a variation of assorted aunts and uncles that will not show up in the body of the story.

Tony loves getting to know people.

I read it in a book.

Look, we can pretend you’re right and save your fragile ego, or you can shut the fuck up and let me give the correct one.

I like to think of Tori is the reader girl who has no friends and falls in love with book characters. She’s the girl who will quote books no one has ever heard of.

She has a variation of assorted aunts and uncles that will not show up in the body of the story.

Okay… So we’re doing this.

You… You wouldn’t understand.

I will always stand by you, but you shouldn’t take my word for it. My word means nothing.

I like to think of Jordan as a strange combination between the bad boy arch type and the nerd boy archtype. He is cursed as well. Lots of archtypes there.

He’s bred to be the least amount of human possible.

Full Name/True Name: I haven’t decided it yet.

My friends are rather dumb sometimes, please forgive them.

No. I was listening so that when we die, I know why.

I like to think of Jim as the fun loving friend who everyone trusts. He is loyal and people tend to rely on him a lot. He was the combination of the character that people do not expect much from and the best friend (tho that is changing).

Shut up. Go again. I will do it this time.

You and I are imperfect Alexis, that’s why we work so well together.

I like to think of Nate as the boy next door character mixed with the absolute badass, who flips on a dime. He can slice a person and not even blink and then stub his toe and sob.

He’s the hero, not that he knows that yet.

Your people damned the [True Realm] and you expect me to forgive you? — Get on your knees and beg.

I like to think of Thato as that man you are like: Oh damn he’s hot and KIND? I can’t trust that. And you shouldn’t because he might be the villain but really he’s just trying to save the world in anyway he can.

Skills: Mind control. Memories. Magic. Flying. Transformation. Immortality and Invulnerability (you can’t kill him). Magic. So much magic that you should fear him. He’s the most powerful character in the series for a long time coming. Magic.

Alright! That’s everything! I think that this will be fun to compare to when everything is completed! Let me know what you think. Also let me know if you want this for YP when it ends too! I will gladly make them. Note that the words aren’t definite things that they will say, but they are things I would think they may say.

One thought on “Concinnity Characters PreWriting”