Oh my, this has been a long time coming. I know that there may have been people waiting for this update for a while. And let’s just say… sorry?

When I initially took the CON hiatus, I did so, so that I could work on my Masters and so that I could finish YP. Who would have thought that I would have completely neglected to come back to it. Which is to say, we are back. Or rather CON will be back within the next couple of weeks. I have a few things I need to do before then.

I need to reread everything I’ve written, edit the end of Book 1 (which is completed) and start work on Book 2. I really want to stay ahead on this project so that unlike YP we don’t have to have another horrific hiatus in the future. As a reminder, unlike YP this project is intended and will REMAIN six books in total.

END_OF_DOCUMENT_TOKEN_TO_BE_REPLACED 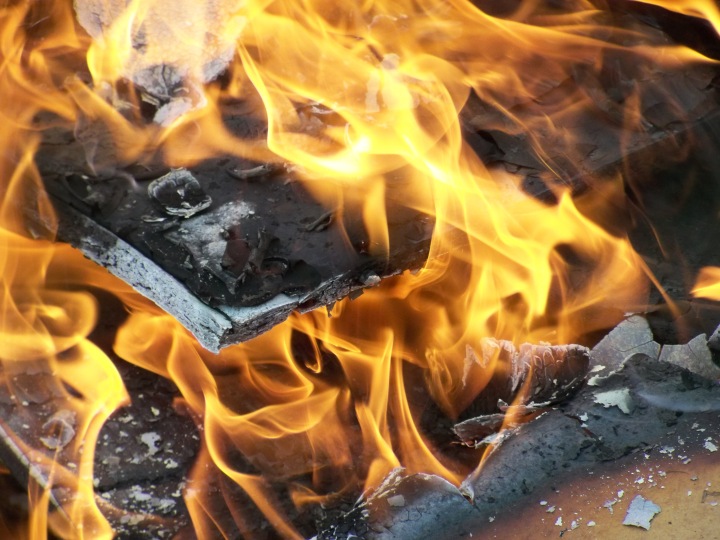 Hello! I decided this is what I’m going to do. I was tempted to give you a short story, or a variety of other things. Instead, I’m just going to just talk for a little.

YP will be coming to you this weekend. I’m sorry for anyone who was looking for it. I just couldn’t get myself to do anything in regards to it. I will be going back to two chapters a weekend. And then hopefully we can start book four in October.

I’m going to be doing a lot of month on my side, for things I’ve been meaning to finish for the longest time. I do need to read my two book club books at some point. So I might do those sooner than later, honestly. I hope your August wasn’t as stressful as mine was. I know that Autumn is on the horizon. That means two things.

One. Autumn vibes. We don’t have it much where I am. Its very two seasoned here. However, online Autumn vibes are beautiful to look at.

Two. HALLOWEEN. I love Halloween so much. I sort of treat October as a full month for Halloween. Lol.

In other news we are approaching the site’s birthday! We are at 240 followers, which is cool. For someone who does not market or push their blog, having this many followers is already amazing to me. Thank you all for being there Voidfriends!

At some point I do need to do the comparison of the Folk of the Air editions. I did get Cruel Prince and Wicked King, so I’ll do that sooner or later. Maybe this month, as it was something I was waiting to do for a while.

Yeah, so I’m just not in the mood to edit. I wasn’t last week either. I’ll just give you six chapters next week.

I know, I typically post my updates on Wednesdays. However, this upcoming Wednesday is going to have a lot of stuff. I just wanted to give you an idea of what April will look like.

Since isolation/social distancing is still in effect for where I live, I’m going to be posting a lot story wise, because why not. I also got a new request for reading an author’s novel. So be prepared for that around May (because I have my April TBR decided, and IDK if I’ll have time for it until after that TBR is done. OWLs come first, haha).

I hope you are all having a beautiful Wednesday morning! I know I am, and today I bring you some interesting news.

I recently got a message from a follower named Patri, who has asked for accessibility features to be added to the site, namely audio tracks in the form of an audio podcast, for my posts. I will be using one of her recommendations, for easy access to all my posts. It’ll be added soon. Thank you so much for the recommendation and the links! It saved me time with the research.

END_OF_DOCUMENT_TOKEN_TO_BE_REPLACED

Happy Wednesday all! I know I haven’t had many blog posts recently, mostly because I don’t know what to write with them. ^~^

Recently, I decided that I am going to be revamping the style of my website. When I created this baby three months ago, I did so for me. It was more of an archive for myself, so that I could review. This is not to say that in recent months I have gotten a ton of likes or follows. This is more of a: I just want to do it to make it nicer. I essentially just picked an easy theme. I’ll be adapting it within the week or month.

I also realize I’ve missed a few weeks for reviews. They are in my queue, I just forgot to post them so there will be a dump this upcoming Monday.  This upcoming Friday I will be posting a special review of a webnovel. I wasn’t planning on reviewing a webnovel, but I finished this one through to completion in two days and I figured I should. It’s not going with my typical Monday posts because this is a treat for you. It would actually be out today  if it weren’t for the fact that I want a bit of time between writing the initial review and editing it (especially in this case where it had me so emotional).

Thank you all for sticking with me, and following (for those 20 some of you who have followed). You are amazing. Truly.