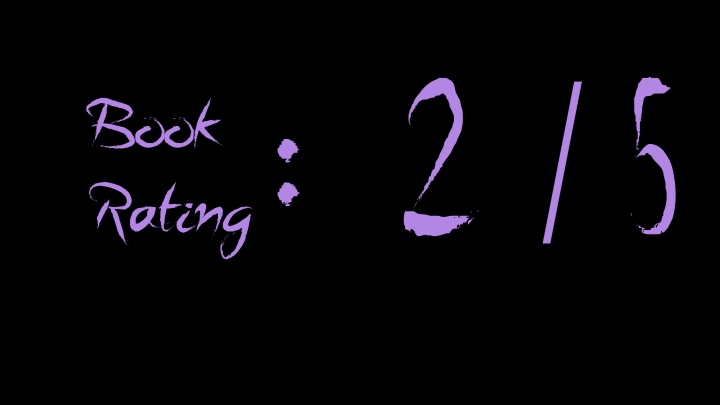 The second book in the series. Ugh. This seriessssss

That being said… Spoilers ahead.

The Keepers: Tribulation by Rick Friar

Futurist writer Richard Friar once again dazzles readers with big battles and saucy science in The Keepers: Part II: Tribulation. Friar skillfully blends history and human motivation with his larger-than-life science fiction fare. In Tribulation, the year is 2040 and the Allies are up and running at their refuge on Mars. Geiseric, leader of the Apex Empire, has managed to coalesce the resources necessary to spark an arms race and war the likes of which humanity has never seen. In their fight, the Allies encounter an unforeseen and bizarre enemy, ending in a signature plot reversal that will leave readers stunned. The war technology is once again lavishly illustrated in a high sci-fi style that will appeal to the science fiction fan in everyone.

Okay last book in this series. I read the end and I think, right now, that I am going to be fine with the ending. There are 8 chapters are 550 pages. This is 100 less than book 1. I can do this. (Pep talks are necessary for this now) Luckily after I finish this series I get to move on to Wicked. I do not recommend to anyone to finish a series they hate simply to finish it, unless you are like me and have a need to. I really hope none of you are so compelled. This book has 6 reviews on GR and is ranked a 4 point something. Do I trust the rating? Ha. No. However I am going to give this book a fair shot since someone did say it was better than book 1.

This book was better than the first one, so I’ll give those reviewers some credit, although they seem to remain biased. Also did the first book even matter? I’ll get to this later.

I’m kind of happy this series won’t go on. The writing for the girls and Logan just gets to me as well as the writing in general.

Once more splitting this up to Logan and Geiseric.

Three months after the end of 1, Logan is now sculpting and learning a new martial arts. After getting in a fight he is transferred to Ukraine. He is separated from Francesca. It is here that he meets a new training master and is taught parkour and more fighting. Months pass, Logan meets a girl named Ina, and falls for her. Him and his master and friends travel the world, and he remeets with Francesca. The three become a unit although Francesca and Ina hate each other. They go to Japan and war breaks out.

In Geiseric’s story we get his life a a teenager, and how he met his wives, met his longtime allies, and all the likes. He saw a lot of death, actually.

Japan battle is won thanks to Logan.

Geiseric’s backstory is kind of interesting to know although I pretty much hated major sections of it.

The battle sequences were nice.

This book seemed better written than the first one.

Logan’s family; There is a section in this book that almost reads verbatium what led to the events at the end of 1. Where he finds out how his uncle is going to be treated for running his company. It is almost the exact same. Nothing comes out of it this time, really. Speaking of which…

The First book; Did it matter? It doesn’t seem like it did. At the end of 1 it seemed as if the Allies would become the major focus and Logan was going to go to them. At two it seems like he’s staying with Apex. What about his friends in the allies from 1. What about his family friends. Oh! speaking of friends, what about his parents? They are there in this book and then disappear when he starts training. I just feel like book one had no impact on book two other than introducing Francesca. Logan’s sword fighting doesn’t even matter because he learns The Formula (a different sort of martial arts and life style to make one strong and stuff).

Logan; Somehow he gets worse. He has now master sculpting, can fight in the mechs, good martial arts, and parkour under his belt. OH and a second girlfriend. Speaking of which.

Ina; New girl who is his second wife. And that’s about all that she has to speak for her, other than the fact that she’s pretty, and cool, and a fighter. Logan seemed to jump on her out of nearly nowhere, but I guess he did that for Francesca too.

Ina and Francesca; They hate each other and yet from the moment they are together, they are almost solely referred to as “Ina and Francesca,” “Francesca and Ina,” or “the girls.” Way to take their sovereignty. Also they hate each other but act nice in public, and accept Logan loving them both simply because he’s Logan and can’t help himself? I like poly, but not this way.

“A generation which ignores history has no past and no future.” – Robert Heinlein

“Only some one who care for nothing would never be afraid.” – Geiseric, pg 4

2 thoughts on “The Keepers: Tribulation Review”